It’s December, which means I’ve hit the year anniversary of my defense (wow!) and 2019 is near. I’ve been reflecting on work done the past year – not because productivity is the goal – but because I, like many others, constantly fall into the trap of feeling underproductive and therefore overlooking actual accomplishments. So, I decided to make a small list of 2018 highlights:

First and foremost, I graduated in May and a few months later moved to New York for a postdoc in New York University’s Department of Nutrition and Food Studies. The postdoc is great – faculty and students have been incredibly welcoming and the city energizes me and my thoughts daily. It’s the perfect place to think creatively about my work.

To that end, 2018 has been a year of publications in both peer reviewed journals and public media. In June, Culture, Agriculture, Food and Environment published my article on sovereign concerns, contemporary coloniality and GMOs in Ghana. A week later (ha!), Global Bioethics published a piece where I suggest a discourse- and ethnographic-centered methodology for studying controversial technologies like GMOs.

I also had the chance to work with some incredible editors at online publications. Aaron Bady was gracious enough to invite me to write on Ghanaian textbooks and colonial hauntings for Popula. I was especially excited to write this piece as it built on a blog post I published last year on the controversial Case for Colonialism article.

Colonial hauntings also featured articles I published with Africa is a Country (AIAC) on the US military, social movements and development aid in Ghana, as well as agrarian and political change in Burkina Faso. Elsewhere, I argued that development spaces have particular food cultures in Anthropology News, and joined the Koketso Sachane Show in South Africa and By Any Means Necessary in Washington, DC to discuss the US military’s presence on the African continent.

In addition to publications, I had a great time giving talks at the University of Austin-Texas, New York University, the University of Minnesota and of course, the annual meeting of the American Anthropological Association. I was also elected incoming secretary for the Association for Africanist Anthropology, an energetic and committed group I’m looking forward to serving through 2020.

An absolute highlight of the year returning to Ghana for the first time since dissertation fieldwork. I did a bit of research, but was also (and importantly) able to visit friends and eat lots of jollof.

Finally, life outside of work was great, too. Warriors won another championship, family and friends are healthy, and I became a dog mom.

Here’s to a delicious and thoughtful 2019! 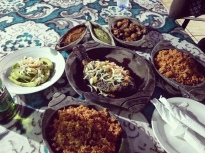 A feast in Accra 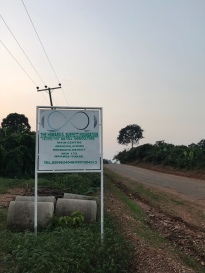 Visiting the Centre for No-Till Agriculture in Ashanti Region, Ghana 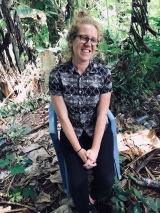 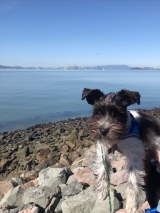 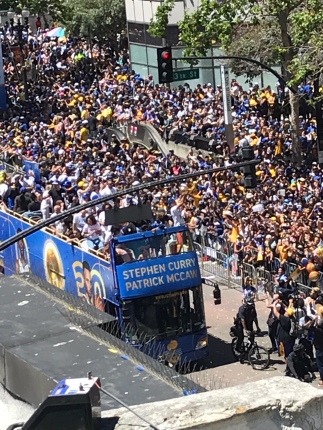 View all posts by joevarock